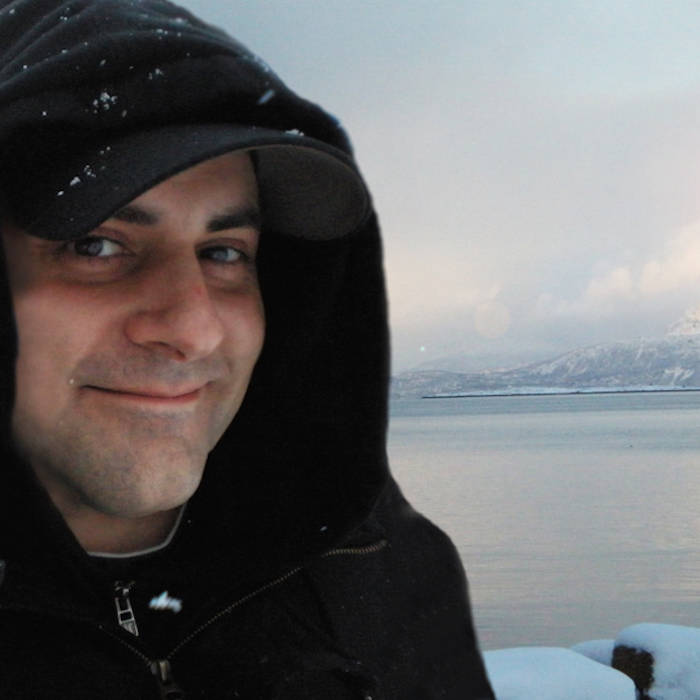 This track is influenced by the highest peak in Africa, Kibo Uhuru Pk. The samples are of a tribe that reside near the mountain, and the track incorporates African drumming, chants and space.

Ambient/downtempo and dub techno musician JimD is the one who initiated Boreal Taiga around 1998 when he resided in Seattle, WA. He has been producing music since the late 80s, but then it was an industrial project with influences ranging from Cabaret Voltaire to Current 93. He found even then, ambient music was his true calling. Having taken cues from like minded musicians such as Steve Roach and Byron Metcalf, JimD started working with sampling and synth production. From there when digital music evolved, Boreal Taiga was formed.

JimD signed with Wayfarer Records with 6 ambient album releases to date and a 7th being released in the summer of 2015. Also, his side dub techno project, BT Gate X-138 recently signed to European label Tehnofonika Records with the first full length release on June 29th, 2015. Boreal Taiga also collaborated with arctic nature photographer and film producer Richard Sidey from New Zealand to produce music for his non verbal documentary film "Landscapes At The World's Ends" which has been shown around the world.

JimD has performed in various American cities as well as some European, including Norway, Sweden, Denmark and a brush with Murmansk, Russia.

Boreal Taiga's future is open to new horizons with a full summer of festival, concerts and remixes coming soon!